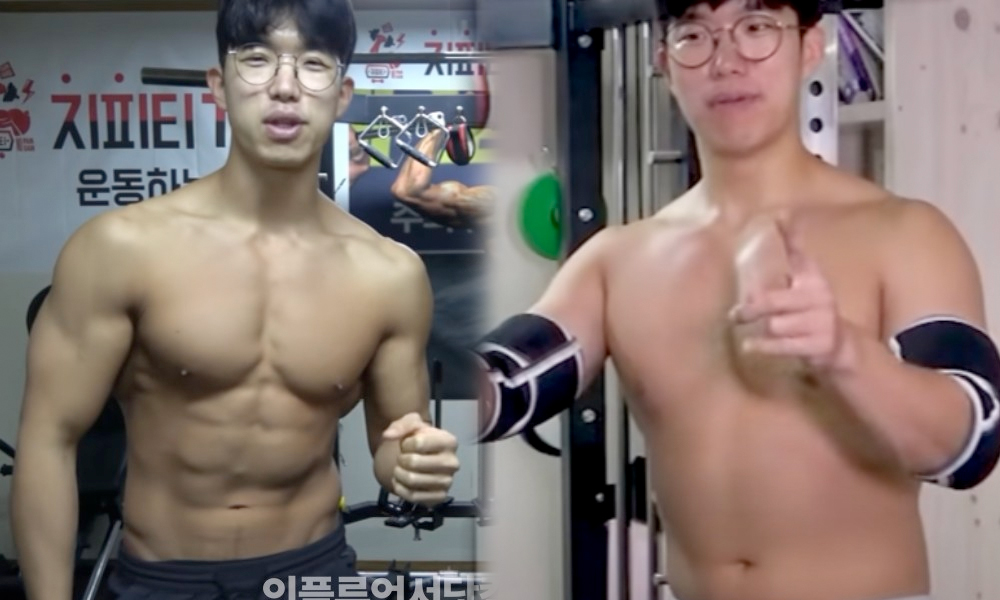 Gifty, an exercise YouTuber famous for his eating show, is drawing attention as his abs have recently disappeared.

On the 14th of November, YouTuber Gifty posted a video of “Four Collections of Jinta Features” on his channel.

In the chat of the viewer, who said, “Why did your abs disappear?” while exercising for a long time, Gifty gave a “30-minute pause in the chat,” drawing laughter.

As the viewer mentioned, Gifty’s abs and back muscles, which had been clear until only six months ago, have now disappeared.

There is a reason why his body has lost muscles.

Recently, he inhaled bibimmyeon and chicken with a friend on a diet, and another day, he showed a serious eating show with six bags of ramen and spam on rice.

In particular, GPT, which likes ramen, is known to have recently conducted a ramen advertisement, not a chicken breast advertisement, and recorded the highest view count of 2.87 million on its YouTube channel.

As a result of eating steadily for half a year, Gifty has now become in shape.

Subscribers who watched the video responded, “It’s nice to see a humane brother,” “You’ve gained as much weight as you eat,” and “No, you’re so fit even after eating five bags of ramen, so what if your abs disappear?”