One of Them Resemble Sehun EXO, Here What Korean Girls Say About TOP 9 AWSM! 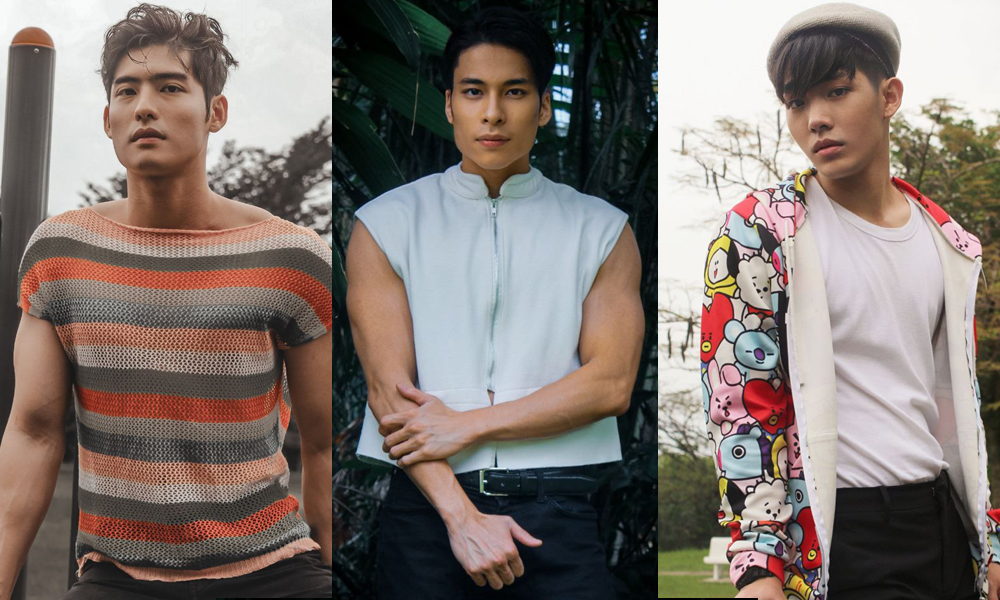 During the Altitude World Supermodel Korea (AWSM Korea), many women were attracted to participants because their faces were exactly same like Korean celebrities. In fact, some fall in love and give them nicknames from the Malay language. This is the case between international women especially Malaysian girls.

Such an impact is also happening to the TOP 9 AWSM Malaysia. Some people don’t believe this guy is from Malaysia because of their face like Korean.

Some even resemble Sehun from EXO. Let’s follow what the Korean girl opinion towards TOP 9 base on KOREA BUZZ writer which is Korean female.  Is it the same as you?