Income of Married Korean Guys Higher Than Unmarried Oppa, 56% Oppa in their 40s Owned a house! 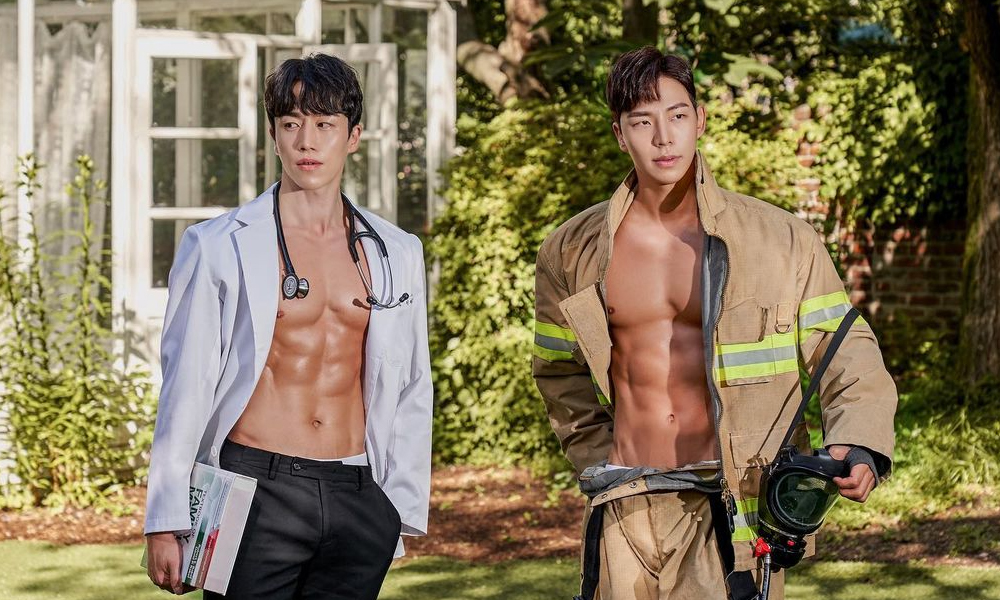 It is no exaggeration to say that those in their 40s, who have lived about half of them, are the busiest time to prepare for retirement, which holds a somewhat important position in society, but has little time left. Then how are the assets and incomes of the 40s in Korea?

In Korea, there are people called the “Kin Generation.” Born between the late 70s and early 80s, Korean people in their 40s grew up under the teachings of the traditional generation, but they are also generations that have encountered modern culture and values due to rapid changes in the times. They are referred to as the “skilled generation” in the sense that they are caught between the elderly and the younger generation and have a double burden of supporting parents and raising children.

Meanwhile, the age of 40s itself needs to be considered. Today, when a person’s life expectancy is in his 80s, but the average retirement age is in his 50s, people in their 40s, who are only a few days away from retirement, are bound to be impatient. You will retire within 10 years, and there are too many places to spend money on parents’ allowances, children’s education and marriage funds, and retirement expenses.

As a result, today, the concept of a lifelong job disappears and there are people who prepare for a second job early to make money even after retiring from the company. Some of them study or start preparing for start-ups to obtain certificates such as certified real estate agents and counselors so that they can continue to work even when they are old.

Then how are people in their 40s living with various burdens? In this regard, Korea Research conducted a survey of income earners in their 40s living in large cities. The survey, named “How to Live in the 40s of Korea,” targeted more than 1,000 people living in Seoul and the four metropolitan cities (Daejeon, Daegu, Busan, and Gwangju) from 1972 to 1981.

Then what makes our Korean’s 40s bend their shoulders? According to the survey, income earners in their 40s living in large cities earn an average of 4.68 million won a month, of which 88% of parents send their children to private institutes and spend an average of 1.07 million won a month on private education. This was a major expenditure item, accounting for 20% of monthly household income.

On the other hand, it is also curious whether or not to buy a home, which accounts for the largest portion of the nation’s economic burden. According to the survey, 56 percent of the respondents in their 40s said they owned a house under their own or spouse’s name, while 44 percent said they did not own a house. The housing ownership ratio was lower than that of the four largest metropolitan cities. In addition, if you check the asset portfolio of income earners in their 40s, deposits accounted for 58 percent of financial assets, followed by savings insurance with 19 percent and stocks with 16 percent. The larger the number of financial assets held, the more they are allocated to financial instruments such as stocks and bonds.

An office worker in his late 40s said, “We know that we need to prepare for our retirement before we reach our 50s. However, as he is raising two children of middle and high school students and paying back his home loans, he has no extra money due to his tight living. “I’m impatient,” he lamented. In fact, 65% of those in their 40s said their current income is insufficient to finance living expenses. When asked what their income was likely to be in the next 10 years, respondents also answered that 61 percent of the total would be similar to or decrease from what they are now. For those in their 40s living a hard life, the economic burden they are weighing on is quite serious like this. However, an economist said, “As people in their 40s still have economic activity left, they can afford to raise retirement assets. We hope to prepare for asset management through retirement pensions and ISAs.