Suho is The Youngest City Bus Driver In Korea, Got 13 Licenses Instead of College! 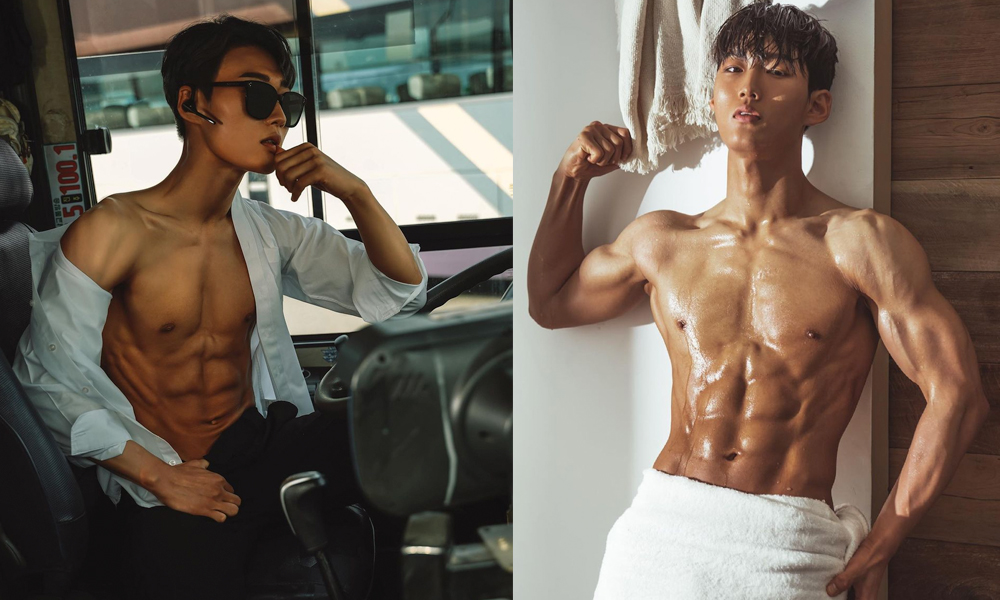 Do you believe that the era has come when ability comes before academic background? Even if you nod because you think it’s plausible when you hear the word “you don’t have to go to college” in various media, it’s hard to give up college entrance exams in the career problems of yourself or your children. In particular, as soon as you graduate from high school, you have no choice but to cling to the university when you can’t set a firm career direction.

There is a young man in his 20s who chose to obtain various certificates instead of a university diploma because he was confident in the path he chose. Bus driver Lee Soo-ho is responsible for the way to school for college students of the same age and has already been in his third year at work.

If you are a boy, you have a dream of driving a bus or truck at least once in your childhood. I vaguely dream, “I’m going to be an excavator man.” Suho was also interested in cars and driving like any other boy, and began to develop his specific dream of becoming a “bus driver” due to his father’s influence on driving.

And Suho, who boldly gave up on college entrance exams, became the youngest bus driver when he turned 22. In order to become a bus driver, Suho has obtained a number of driver-related licenses in addition to the type 1 driver license and bus driver qualification test, and so far, he has a total of 13 licenses, including large towing, motor, excavator, forklift, bulldozer, loader, roller, cargo transportation, city gas driving, and dangerous goods.

City bus driving, which does not have a major or department, is a technical job that anyone can challenge if they obtain a related certificate, but also places importance on experience and know-how, so qualifications are difficult in terms of safety. After obtaining a type 1 large license, passing the bus driver qualification test, and passing the driving aptitude test, I have prepared basic documents.

According to the 2019 revision, less than a year from the date of obtaining a type 1 large license is prohibited from employment on city buses nationwide, so you must complete bus training at Hwaseong and Sangju Traffic Safety Experience Centers designated by the state or get a job on a village bus for a year of accident-free experience. The most important part of this is “accident-free experience.”

In the case of Suho, when he was preparing to get a job, he was able to debut as a bus driver at the age of 22 because he was positioned at a company that hired additional drivers to implement the 52-hour work system. Suho, who joined the company with the title of the youngest bus driver, operated the 1000th bus, which took about 70 minutes to return from Sejong City, and at the beginning of the operation, passengers in their early 20s looked at him strangely or said, “Wouldn’t it be violent if they drove the bus?”

In response, Suho said, “You may be anxious because you have less know-how than experienced drivers,” but expressed his frustration, saying, “Some people are angry about why you came late or yell at you to stop the bus in the middle of the road. Even some senior drivers, as well as passengers, often said, “Will you drive properly?”

Suho, who wanted to break the prejudice about the youngest bus driver and his job as a bus driver, once shared various information such as “Tips to Become a City Bus Driver” and “How to get 10 licenses” while running the YouTube channel “Hard Carry.” Netizens who came to work around 5 a.m. and saw Suho’s Vlog, which works until 9 p.m., cheered, saying, “It seems new to be a bus driver,” and “It’s great to live so hard when I’m in my 20s.

Currently, Suho, who has returned to his hometown of Yangsan and is working as a non-exclusive driver of a city bus company, is not uploading a video because the company he is currently working for requested suspension of YouTube activities. Instead, I recently appeared on an entertainment program and revealed my working life after a long time. As he became a third-year bus driver, he drew attention not only to show off his more experienced driving skills but also to take care of the safety of passengers.

In the broadcast that day, Suho said, “I’m the youngest of all regular drivers,” and when he said it would take about three to four years for his senior to be promoted to an exclusive driver, “I’m glad it was shorter than I thought. He also expressed his ambition that he will go to the front seat in 20 years. Suho, who is happy to have what he likes the most and can do well as a job, said he wants to become an express bus driver in the future and serve the entire people, not locals, as passengers. 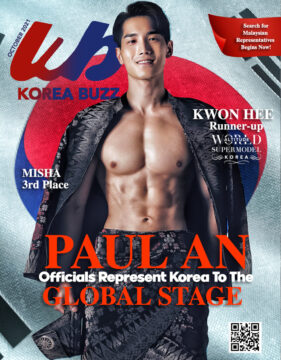 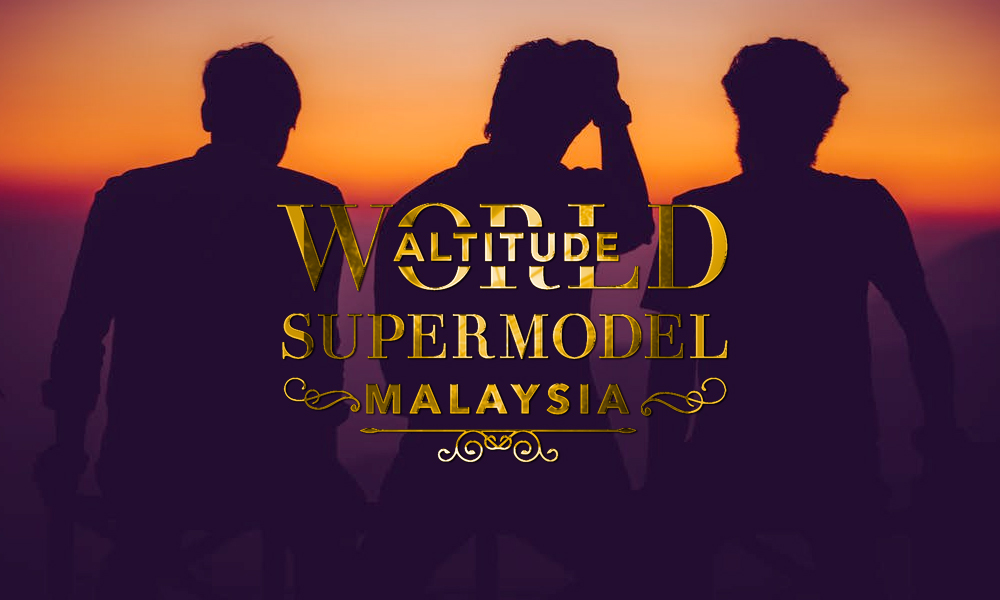 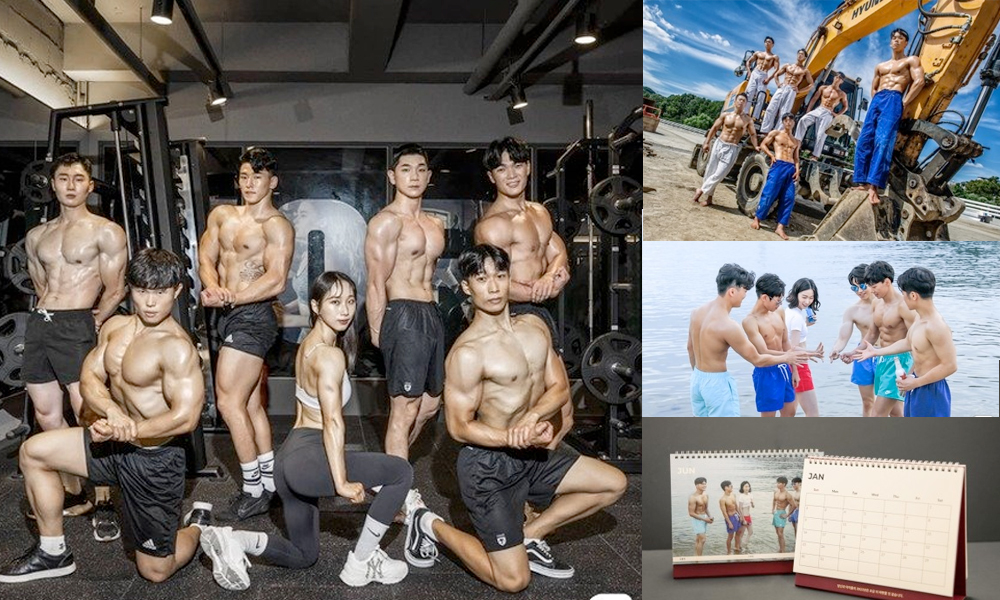 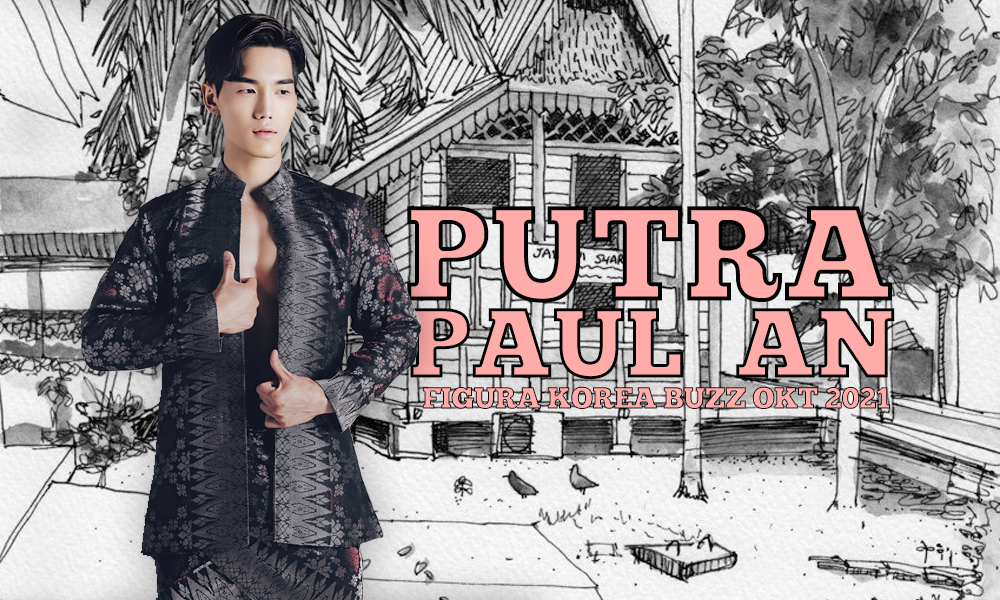 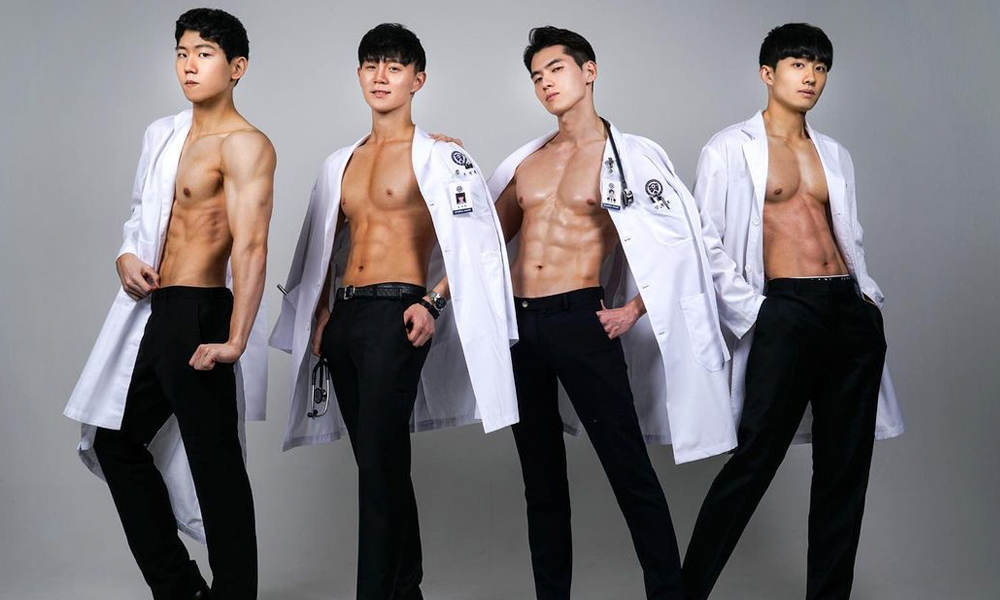