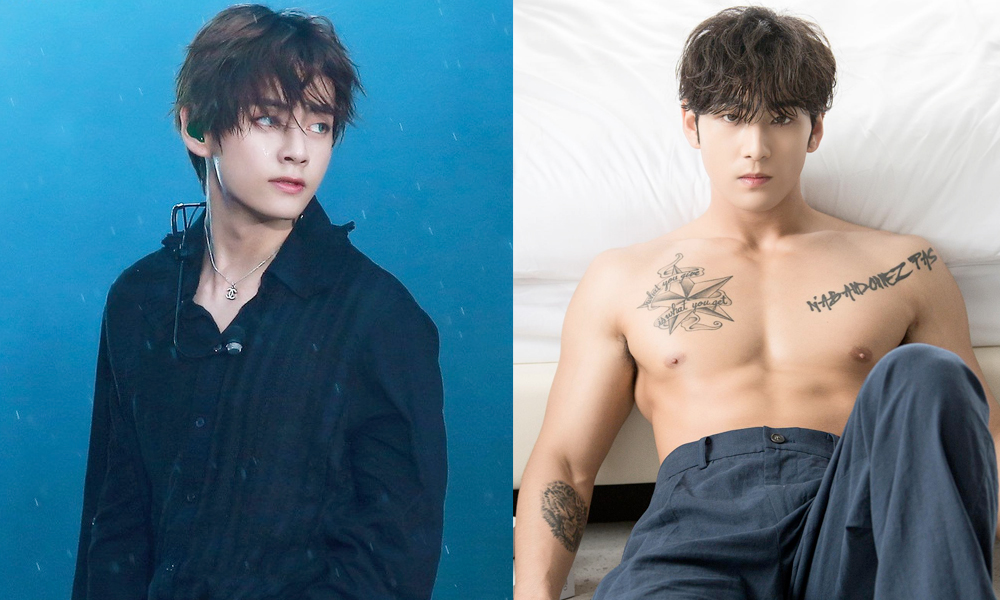 Previously, KOREA BUZZ had listed 10 Korean male stars who were often adored by the LGBT community in Thailand. Of those 10 lists, Lee Min Ho is the only actor listed. The rest are KPOP stars.

This time, the Korean entertainment world was thrown in on the results of a vote that was implemented by the Korean-based LGBT community. Through those polls, homosexual mindset and choice in Korea and Thailand are noticeable differences.

However, only one KPOP STAR remains on the homo people wish list. The figure is one and only Taehyung or V from BTS. Nevertheless, is V ranked first as he managed to round the first position for the world’s most handsome man in the world?

The following is the list according to the ranking of the votes that have been implemented. Will you choose them as well?