Sales of Smartphones have decreased, You Must Be Shock Knowing The Best Selling Smartphone In Korea! 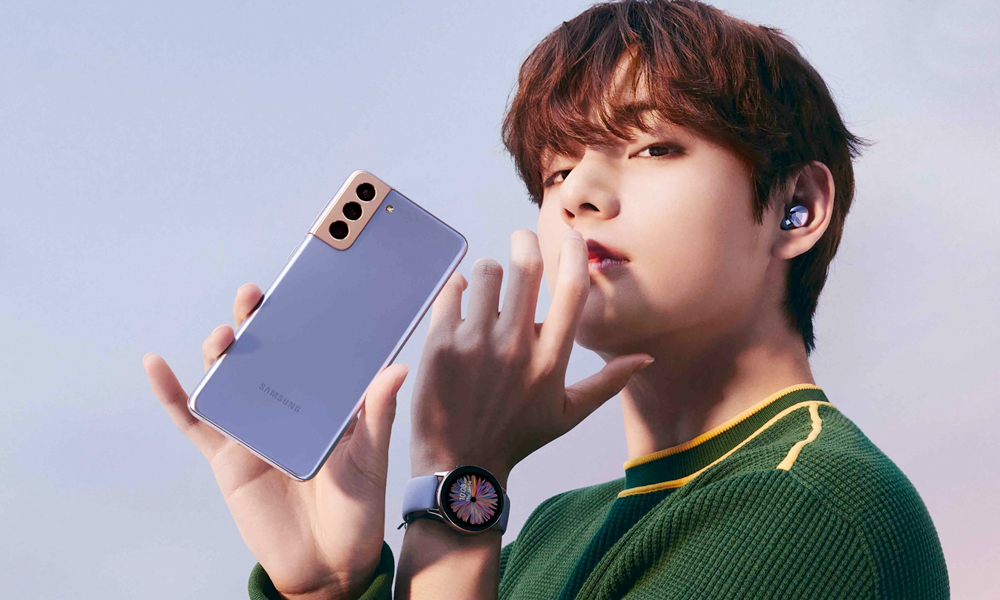 Which smartphone is the most popular in Korea? If you look around, it may be Apple’s iPhone, Samsung Electronics’ Galaxy S series, or notebook.

​However, according to a global market research firm Counterpoint Research, the top seller was not the iPhone or Galaxy S.

The best-selling smartphone in Korea is the Galaxy A31. Samsung’s entry-level smartphone. A31 is a product that was released in March last year. It is the sequel to the A30s series. It is an LTE model with a factory price of 373,000 won. (which is cheaper than the popular iPhone, S, and Note series).

​Counterpoint Research noted that manufacturers promoted 5G and premium models mainly, but consumers were attracted to inexpensive LTE models. It also added that many customers who are reluctant to switch to the 5G plan have replaced the A31 product.

A research company also revealed its market share of South Korean Smartphone markets last year. According to the data, Samsung’s market share is 65%. Even when Apple (20%) and LG (13%) are combined, their market share is quite high. Analysts say Samsung was able to maintain such a high share because of the A series’ propaganda.

In fact, sales of Smartphones have decreased by 6% compared to 2019 due to economic contraction caused by Corona. Instead, 41 percent of low- and medium-priced products (400 dollars, 440,000 won) were sold, 7 percent higher than in previous years. Only 32% of premium models were produced.

The next best-selling smartphone after the Galaxy A31 was the Galaxy Note 20 Ultra 5G, the Note 20 5G, the iPhone 11, and the Galaxy S20 5G. In particular, the S20, which Samsung had worked hard on, failed to attract a box office hit with Corona, with sales of only 20 million units. It has the lowest sales volume among the S series.