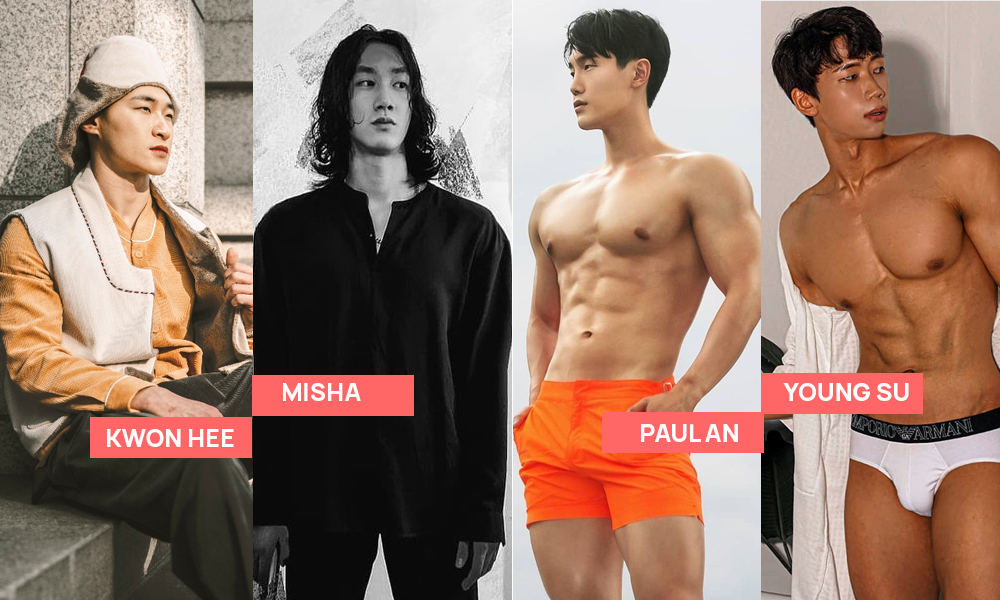 The voting to select the winner of Altitude World Supermodel Korea 2021 (AWS) was supposed to end on Sept. 9, 2021. However, the draw involving the four surviving finalists Kwon Hee, Misha, Paul An, and Young Su continued until September 22, 2021, at exactly 12 midnight.

So, you can still vote for your favorite MUSE here. This suspension was taken because the night of the AWS Korea had been postponed to the night of September 26. Delays in accordance with travel and planning had to be changed following pandemic factors.

Interestingly, the final night of AWS Korea allows you to watch live and be a special guest at a later zoom session. An announcement on this will be made in the near future.

The matter was announced by the National Director Korea, Hyunmin-A on the night of September 5 involving famous Korean YouTuber, Blimey who had given the final task to the finalists. In addition to the professional jury, your draw is also important to select the winner from the four finalists who survive.

In the third week of AWS Korea, the three finalists were eliminated: Young Woo, Dean, and Roger. Young Su is a finalist absorbed in from the inclusion of the 10 best AWS Korea.