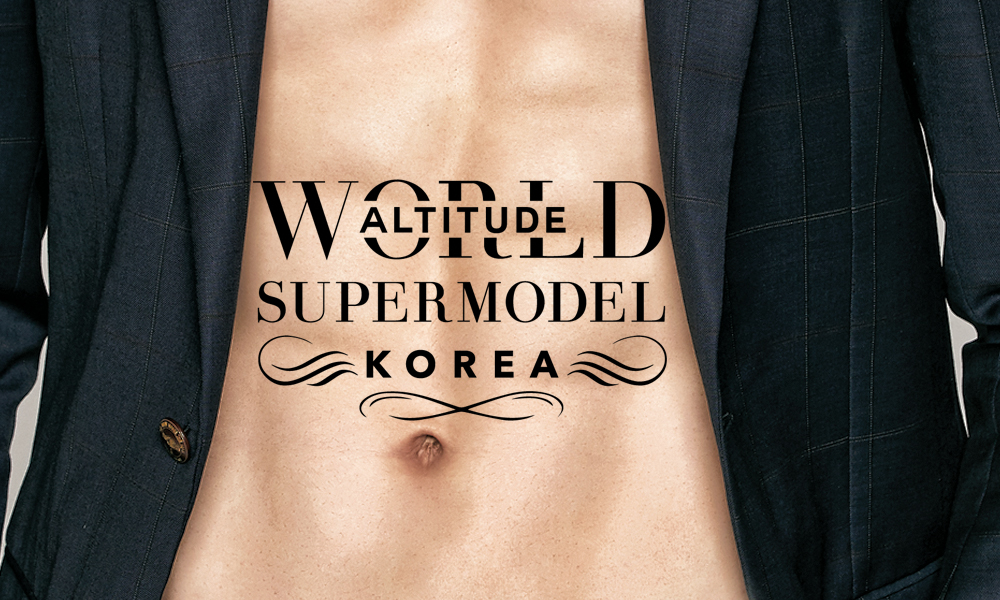 Don’t want people confused, main mission of AWS is to create one of the world’s most prestigious international modelling. AWS not only discover top models around the world, but it also offers exclusive inside look of the model life through the competition. Furthermore, the aim is to create more opportunities for model showcase their talent abilities and introduce an alternative modelling contest platform to the industry.

Meanwhile, National Director of Korea and Malaysia, Hyunmin-A are still secretive about Korea and Malaysia representatives. But, a teaser and hint about both of them already been announce one by one in his Instagram. According to him, representative from Korea also known as TV anchor and many times involve with variety program in Korea. For Malaysia candidates, he has won one of pageant competition and actives as social media influences.

Special campaign for introduce the contestant will be held soon after the MCO (Movement Control Order) end. A special clothes brand by Malaysian Designer will be create soon under brand NAMCIN. Sponsor are welcomes to be part of the team and can contact the National Director through Instagram.