Korean Don’t Like To Wear Underwear? Here the Chronology of K- Aesthetics 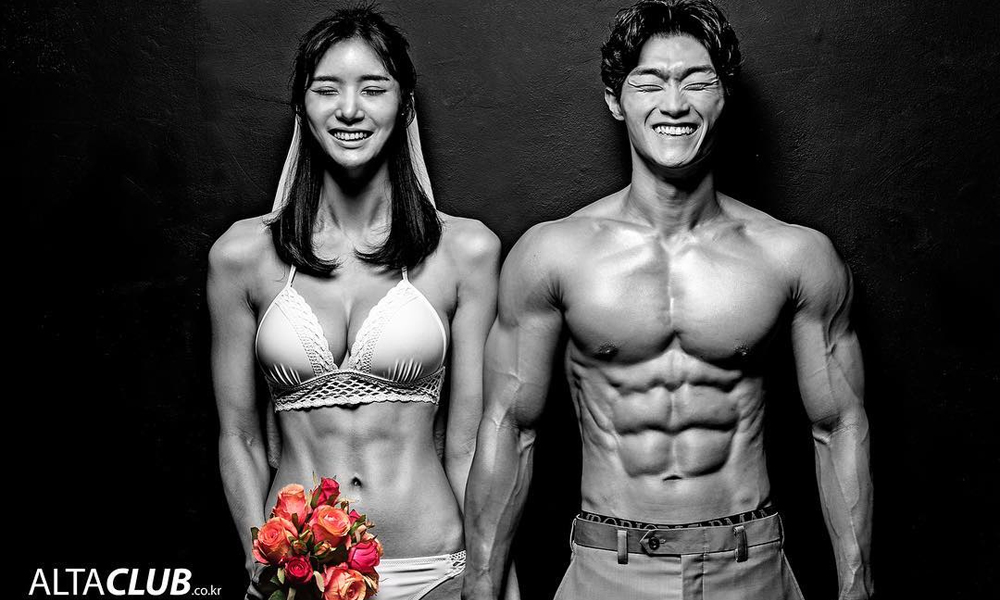 According to some Koreans, underwear looks better on Western models, for the standard reasons: whites supposedly have the desired longer legs, bigger chests, better features. But what kind of psychological sign is it that you literally can’t imagine seeing one’s own people in underwear? Do white people inherently simply look “better?”

By right, Korean know the answer to this rhetorical question. Mostly People including Korean also known where the beauty standards come from. Maybe Korean aesthetics have a charm of their own. There is the reality that there are thousands of plastic surgery clinics across Seoul, that Korea is actually a center of “medical tourism” for facial procedures.

It a fact, Korean are also concerned about both the length and width of their legs, the length of their torsos, size of their breasts, and even how big their heads are. Now, Korean men wearing makeup on the streets of Seoul have become common. For better or worse, Koreans are very concerned about appearance. Photoshop has become an accepted way of life, even on official ID pictures.

For some reason, plastic surgery is not all bad, or good. Some petite women who use that in their style simply look great. Not everyone with a small head looks better, but look awkward and disproportional. Just because you are tall doesn’t mean you look like a model.

Despite the plastic surgery, many beautiful eyes don’t have folds in the eyelid. A lot of Korean women would look just fine in an underwear ad. Didn’t have a large cup size, torso is long, like many Korean women not the reason Korean can’t be underwear model or don’t like wearing lingerie.

Beauty is not just about changing and alteration, but about presentation and context. In this particular picture, the side lighting, placement of the hair, camera angle, expression, and the choice to crop below the underwear line made people look great.

What would make Korea a better place to live, with more aesthetic room for everyone? The trick is to appreciate what you have and try to value those things on their own merits. Create an aesthetic system where more than only one thing can be “pretty.” There’s a lot more beauty to discover in Korea if only people would be open to it. Non-Korean men find Korean women very attractive, and in more ways, than many Koreans do. Sometimes, Koreans remark when they see a Korean woman who doesn’t fit the Korean norms of beauty with a western man and make the comment that we don’t know what true Korean beauty is.