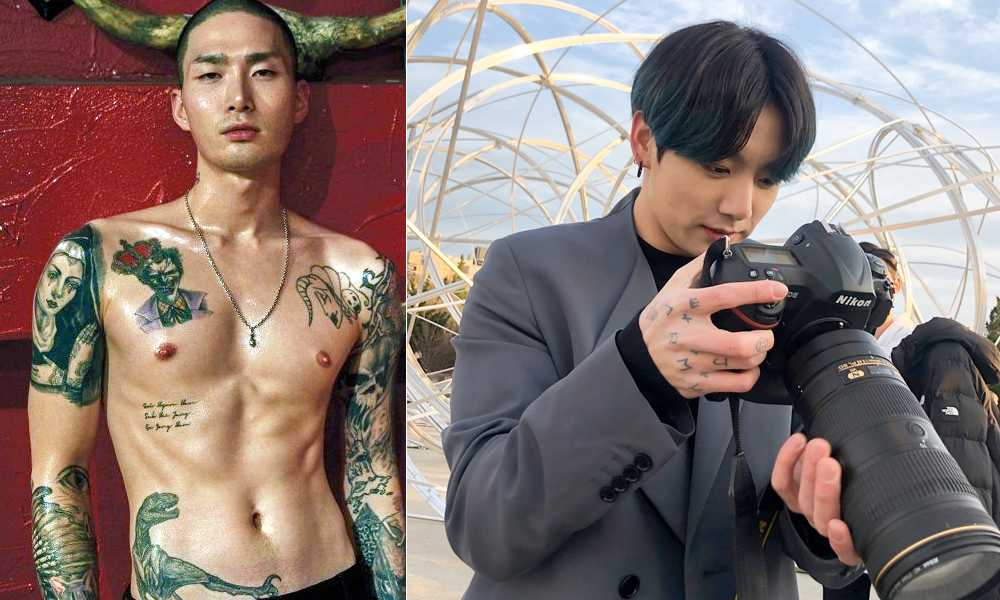 Tattoos are definitely looked down upon by the older generation. Typically, anyone over 40 years old. They came from a time of extreme group conformity and any sign of rebellion would’ve been stamped out quick. Back in their day, tattoos also signified membership in the mafia, just like the yakuza in Japan.

The word tattoo historically came from the Polynesian word “to write” and coincidently means a rhythmic tapping or drumming, which isn’t the origin of the word but matches to the motion the needle is making as it penetrates the skin. This word came into existence in the 18th century but the act of tattooing can be traced all the way back to ancient times from analyzing mummified bodies. Throughout history, tattoos have had many different cultural aspects that varies over many different places.

These tattoos often have specific symbolic meaning, including but not limited to: “marks of status and rank, symbols of religious and spiritual devotion, decorations for bravery, sexual lures and marks of fertility, pledges of love, punishment, amulets and talismans, protection, and as the marks of outcasts, slaves and convicts” (tattoo). The symbolism of tattoos in Polynesia greatly differ from other countries in Europe and Asia and have changed culturally throughout history.

South Korea is a country known for many things from K-Pop to their strong working ethics. The society in South Korea is full of different factors. In the case of beauty field, it is not a secret that Koreans spend a lot of time and money on their beauty, regarding their high beauty standards. Tattoo can be one of the expressions of beauty. However, in Korea, tattoo is not widely accepted.

Tattoo culture in Korea faces restrictions from the government and judgement by the public. While only existing in the underground culture, tattoo represents the culture of protest and western influences. First, Korean legal situation regarding tattooing makes it more difficult to try tattoo than in other countries. To be a tattooist in Korea, one needs to have medical education to legally tattoo on other people’s bodies. However, there are few tattooists who do their job with legal medical license. Of course, having tattoos itself is not illegal. Just getting tattoo from a person who does not have official license like medical practitioner is not permitted according to the Korean law.

While tattoos are still technically frowned upon by some in Korean society, many K-pop idols have chosen to break from the norms and ink their bodies. Tattoos are just another form of self-expression, and there are lots of idols whose tattoos hold deep significance. Without further ado, here are just ten of them!

Here are 10 K-pop stars who have meaningful tattoos