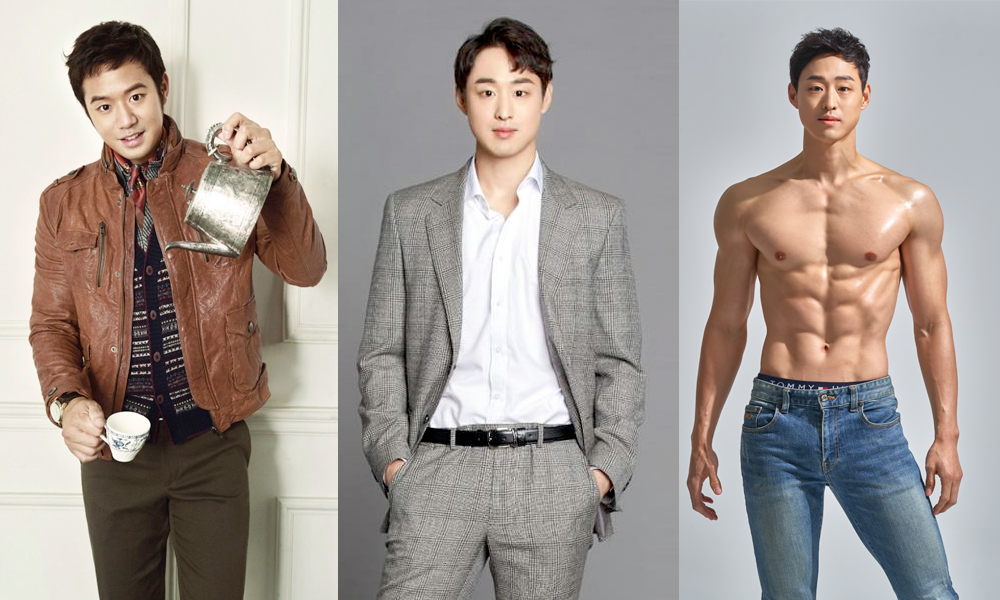 After Altitude World Supermodel (AWS) announce about representative from Korea, many followers of this international Model competition get excited. In fact, many girls are screaming because 2020 was the first year South Korea send Oppa to compete with others International Model.

However, according to the organizer in Bangkok, Korean Representative which is Hee Jun have his own attraction to tackle both man and women who love fashion and modelling. Most interestingly, some of people miss took of Hee Jun and thinking he is actor Chun Jung Myung brother because Hee Jun have similar face with Jung Myung.

No matter what people say, the organizers believe that the election of Hee Jun in the competition can take AWS to another different level. In fact, they know that’s National Director Korea has his own reason why Hee Jun was chosen from other thousand oppa in Korea.

Although Hee Jun has his own advantage as TV presenter in Korea, he has to work hard to be become the champion in the competition which be held from October 19 to October 24 in Bangkok, Thailand. However, here are the others 10 reasons and advantages of Hee Jun as Korean participant. Do you have another’s reason Hee Jun was chosen?

1. He has appeared as the winner of the TV personality contest in Korea.

2. Recently selected as the Top 3 most handsome and sexy Korean men from a Korean magazine.

3. Fluent in English and Korean as well as several other languages.

4. The same face as the actor made him stand out because Chun Jung Myung is popular for her cute and handsome talents and face. So, Hee Jun has those advantages too.

5. In addition to a handsome face, sexy and tall body, Hee Jun can also change his face from handsome to cute. His personality is also funny and entertaining.

6. Hee Jun has Oppa Vibes like a Kpop star. More fortunately, he got the guidance of a former Han Byul manager named Hyunmin-A, whom Han Byul is now famous in Malaysia.

7. A person who is friendly and likes to entertain fans regardless of race and gender.

8. Confident that AWS is the best platform for him to further develop his talents and get to know more Korean lovers.

9. Always be committed and focused on the tasks assigned. Fasting long enough to get a sexy body that people adore.

10. Willing to sacrifice for family and loved ones even in the face of money shortages. Hee Jun brave try new things that distance tried by Koreans.