Dentist Gets Mentally Ill After Frequent Sexual Misconduct By Patients 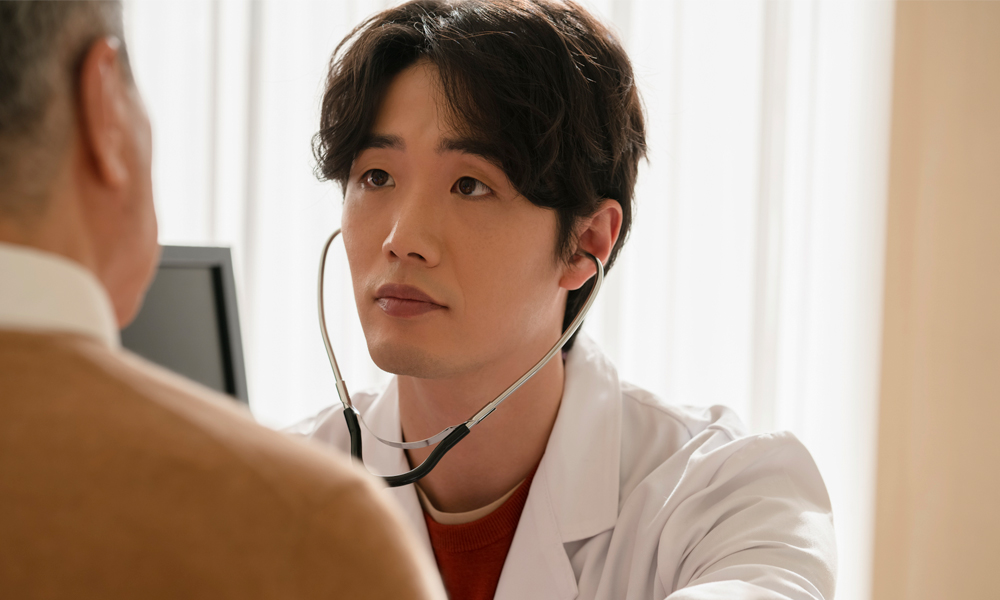 A man in his 40s, who was fined for using violence after feeling dissatisfied with dental treatment, was put on trial for defaming the doctor with false writing and sentenced to prison.

According to legal circles on the 1st of Feb, Judge Jeong Jong-gun of the Seoul Central District Court sentenced A to one year in prison, who was accused of defamation and insult.

A is accused of defaming his reputation by posting false articles 424 times on the Internet, such as referring to his dentist B as a sex offender between February and May 2017.

He is also accused of posting insulting B seven times on the dental website from January to May of the same year.

The court said, “A defamed him by posting slanderous or insulting comments containing a number of false information even though he was punished for using violence in the hospital. B suffered severe mental pain.”