After Broke up With GF, Korean Youtuber Changed From Normal To Gay Couple 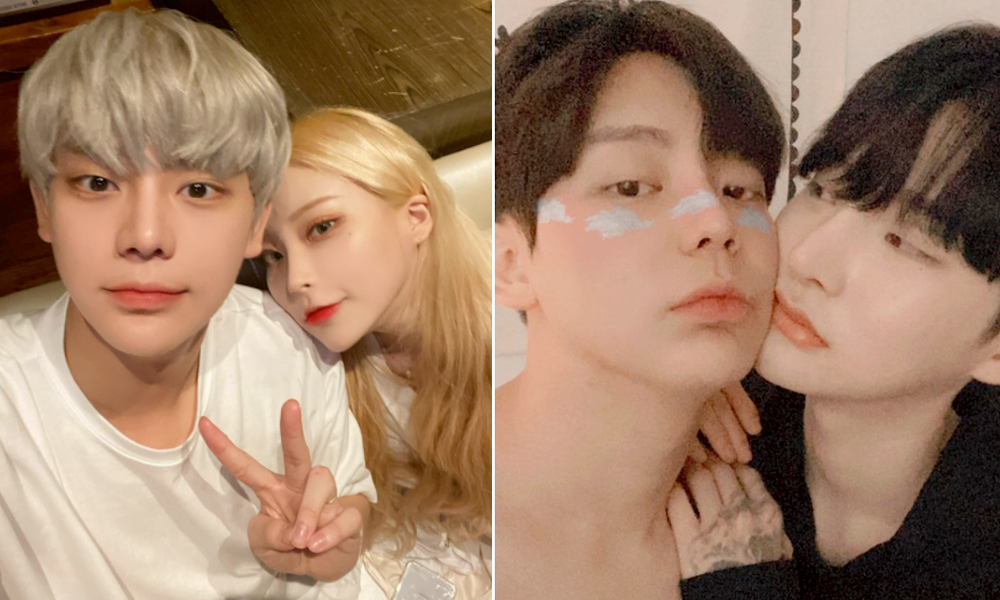 He’s famous for his boyish style and he’s really handsome. When they were dating, they ran a YouTube channel called Bosongjini Couple. Currently, they broke up by uploading only one video on YouTube.

When they uploaded a video of breaking up on July 24th. Many people cheer for him even when he breaks up and leave good comments.