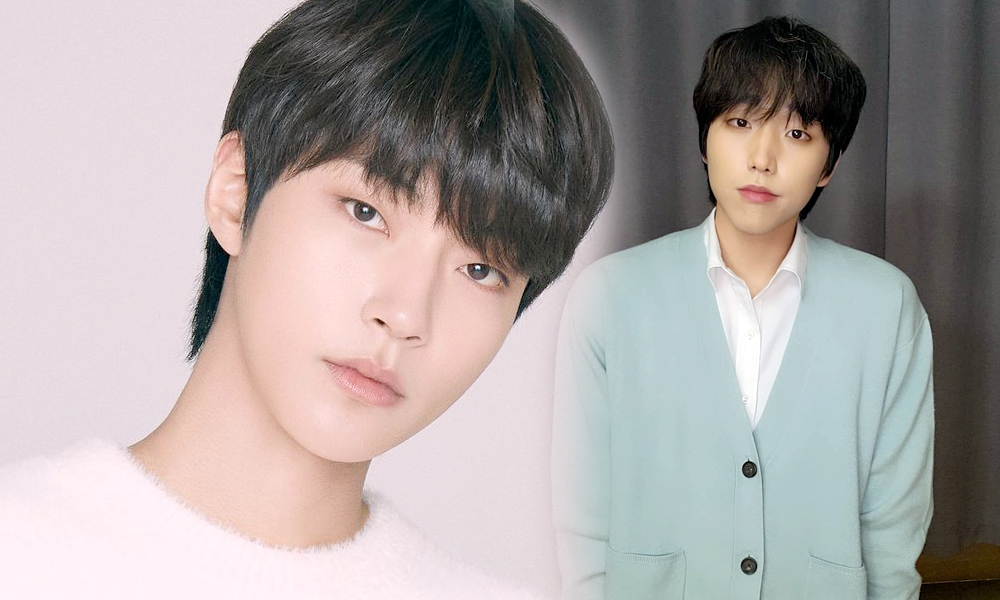 Korean magician, Lee Sung Ho suddenly making people envy when one of his community friends said his face looks like an uprising actor Hwang In Yeop. The funniest part, some of Lee Sung Ho’s friend’s open status on social media that he being jealous of him.

“I really don’t have a good time, I know I was telling you this. Seriously why I didn’t recognize it. But it really looks so much like it,” one of the comments from netizen.

Notice about it, Sung-Ho or Steve (his magician stage name) don’t talk much about it. He never says yes or not. But the most interesting part, he expresses something about True Beauty second hero.

“I love you Hwang In Yeop,” said Steve.

By looking at a few photos of him on Instagram and Facebook, a lot of pictures of Steve really look alike Hwang In Yeop. The big difference between them, Steve is shorter than In Yeop, and Hwang In Yeop’s face slimmer than Steve.

Some people thinking this is normal for Korean because not only celebrities, normal Korean people also have many same faces. Perhaps it because Korean culture admits to plastic surgery.

Whatever it is, you can see and judge by yourself either they look alike or not?