How Christmas Celebration in South Korea? All Korean Need For Christmas is…. 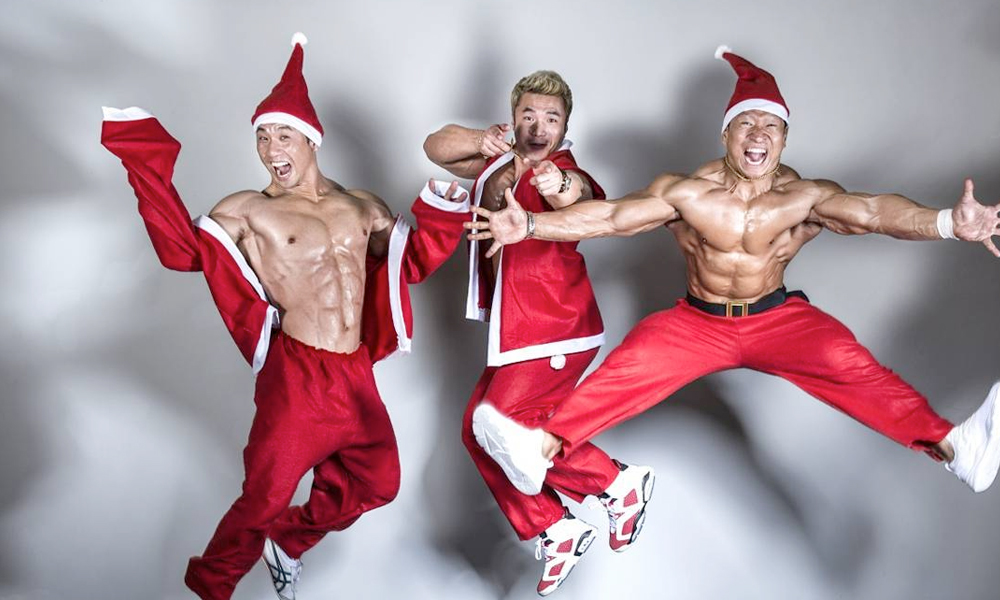 There are more Christians in South Korea than in many other Asian countries such as China, Thailand, Philippines, Malaysia, Indonesia, and Japan, so Christmas is celebrated more widely in Korea. For those who still don’t know, Christians make up about 25-30% of the population in KPOP Country.

However, the other 70% of people in South Korea are Buddhist (about 25%) or don’t have a religion. It fact that he Asian country with the most Christians is the Philippines.

Than how big Christmas in Korea? Basically, presents are exchanged and a popular present is money! Giving actually gifts has become more popular, but giving money is still very common.

Santa Claus can also be seen around Korea but he might be wearing red or blue! He’s also known as 산타 클로스 (santa kullosu) or 산타 할아버지 (Santa Grandfather).

A popular Christmas food is a Christmas Cake, but it’s often a sponge cake covered in cream brought from a local bakery! Or you might even have an ice cream cake from a shop like ‘Baskin Robbins’!