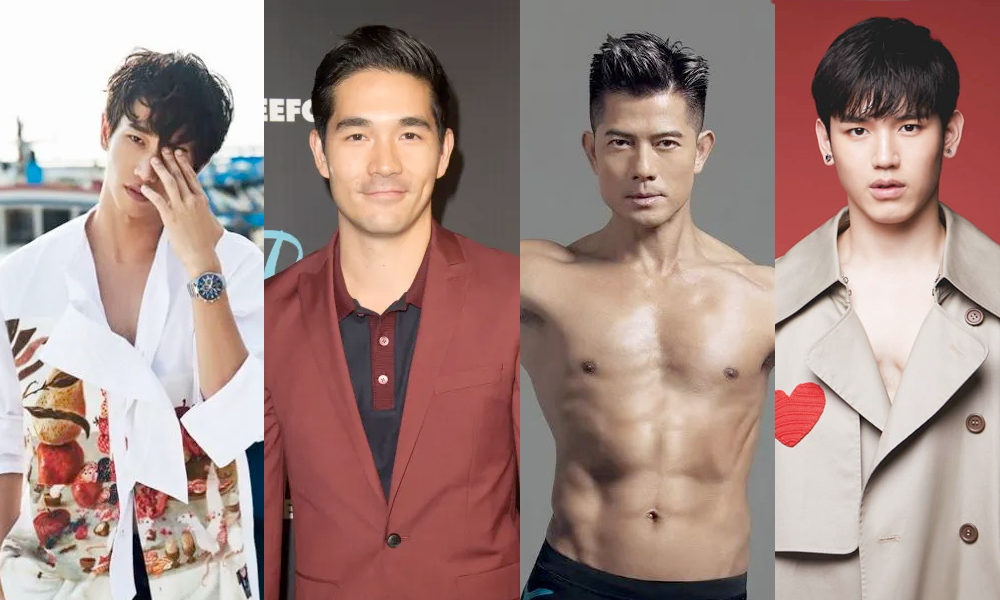 The poll to find AWS KOREA’s TOP 6 is already a week away. While waiting for the result and each participant conduct a campaigned to be at the top, loyal readers of KOREA BUZZ wisely examined each participant’s face.

In the study, they were able to identify almost all of these candidates have twins who are already popular in other countries. Some of them do have very similar faces, physical and appearance same as real blood-related.

From the eyes of the researchers, many of them have the faces of actors of Canada and Chinese descent. Few of them have the exact look of actors from Hollywood. Four of them have most similar to Hollywood star Ken Kerby, Taiwanese actor Jasper Liu, legend actor from Hong Kong Aaron Kwok, and Thai actor Thitipoom.

You can judge yourself who is the most similar and don’t forget to vote for them here. The closing date of the vote is July 31, 2021. 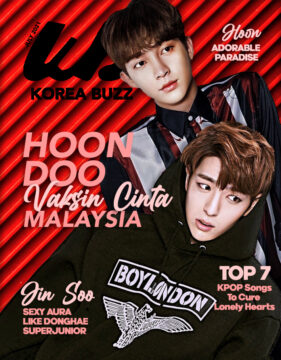 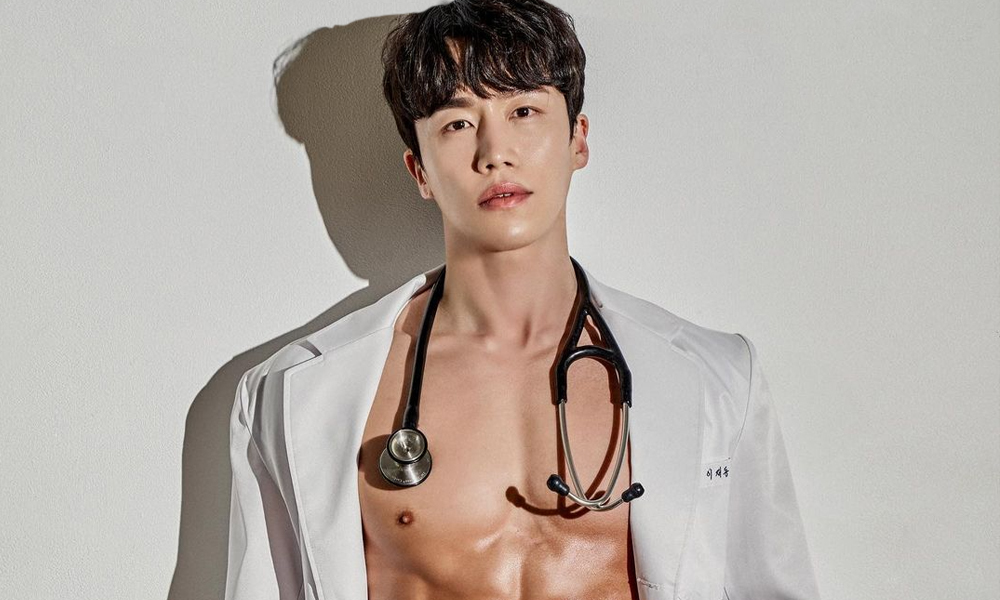 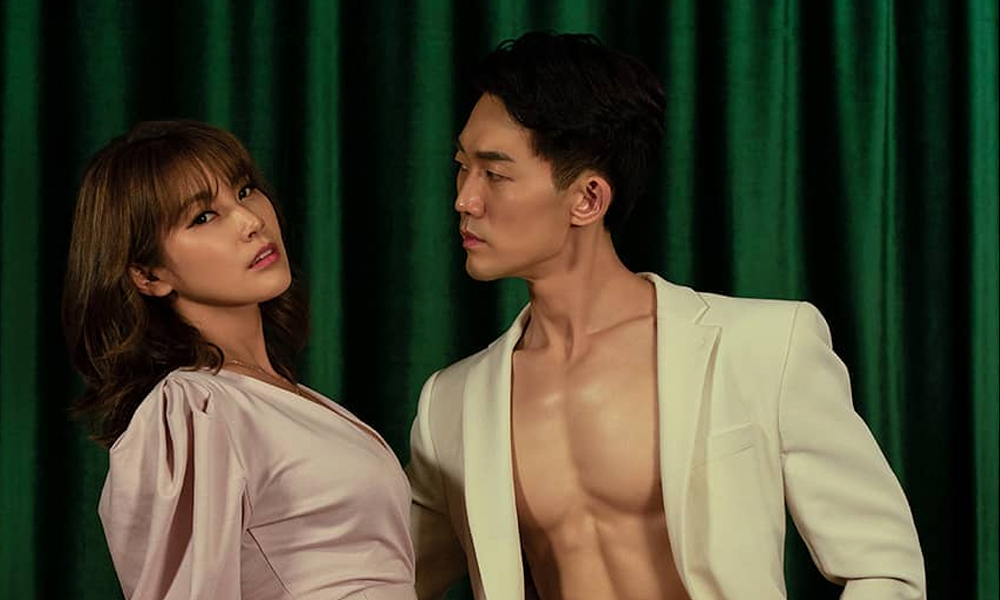